Bob Josiah Reffell was the first Pupil Barrister and the first Associate at Marrah & Associates. He graduated with an Honors degree in Law from Fourah Bay College, University of Sierra Leone and proceeded to pursue his legal professional training and acquired a B. L from the Sierra Leone Law School and became a member of the Sierra Leone Bar Association in March 2021.He was called to the country’s Bar in March of 2021.

He has handled a range of General, Civil and Criminal briefs including debt recovery for Union Trust Bank, Vista Bank SL Limited and Sierra Leone Commercial Bank. He has also handled briefs in respect of Commercial disputes, title to land claims, incorporation of companies, drafting of pleadings, Legal Opinions/legal contracts, legal representation during Criminal investigations, prosecuting and defending Criminal actions and has developed a knack for court room practice. Mr. Reffell believes that the protection of Human Rights and the supremacy of the rule of law are Siamese twins in every thriving democracy.

Outside the legal domain, Mr. Reffell is a member of the Sierra Lawyers Lions club and Co-Founded Intrepid Salone – a youth-led pressure group. He has volunteered for several Non-Governmental organizations and served in several leadership positions in his church community. 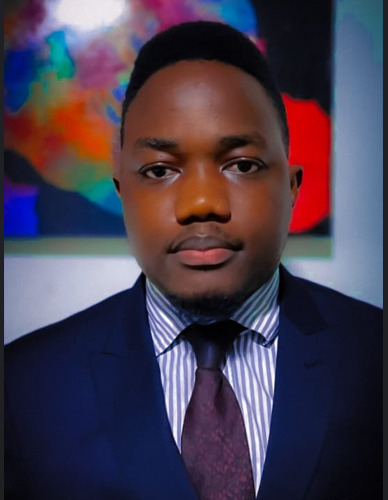